Hi everyone I'm back. I fully understand the irony of the fact that my goal in 2020 being to blog more and then I basically don't post at all for January except in the first week.

Anyway while I try to figure out a consistent blogging schedule for the rest of the year, here is a nice little blog tour post to tide you over.

I don't know about you guys, but I will admit that I have been on a bit of a Science Fiction fix and since I am new to the genre, I don't know that many authors or books in this niche. Which makes me very interested in the Dronefall Series.

In the early 2040’s, in a European city choked by surveillance drones, Halcyon Slavic takes her
place with a group of Christians who are slowly losing their rights. They are determined to stay
on the right side of the law, even as it continues to oppress them. But Halcyon doesn’t have
their patience. At night, she’s a drone-sniper—part of a criminal underworld that defends the
Christians secretly.
But there are larger threats to face than the technological menace that haunts the airspace. A
rot is spreading from the heart of society. They’re trying to rebuild a reality without God. As a
result, they’re creating a world without justice, truth, or hope. They’re determined to destroy all
Halcyon lives for, and crush the only family she’s ever had.
Follow Halcyon and her drone-sniping comrades through the dark maze their world has
become, searching for light and triumph over lies and hatred. 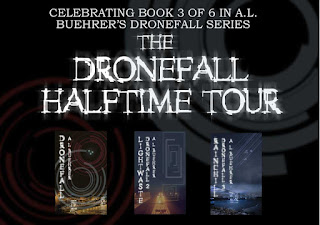 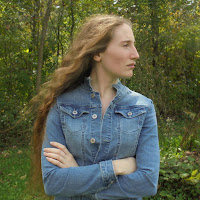 A. L. Buehrer is a speculative fiction author on a mission to bring courage, wonder and hope to
the Christian audience. She revels in creating twisty plots, set in atmospheric worlds, populated
by vivid characters, and pointing readers to the eternal beauty of Jesus Christ. Other interests
include nerdy stuff, Earl Grey tea, and giving weird nicknames to cats.
She blogs at: https://stardriftnights.blogspot.com/
Her website: http://www.albuehrernovels.com/

I also think it bears mentioning that the first three books are currently only $0.99  O.O

Okay, bye for now. I will be back this month with more posts and maybe even a game plan.
at February 03, 2020 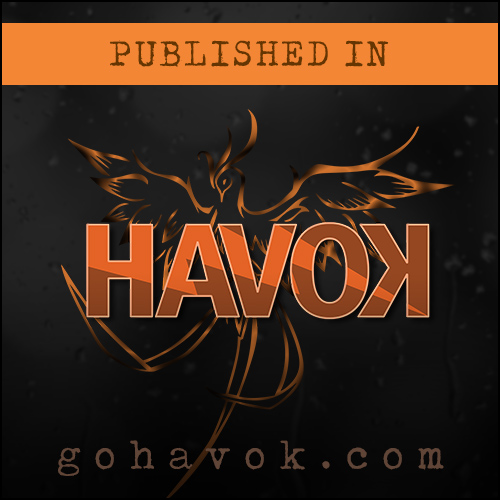 A Week of Werewolves, Faeries, and Fancy Dresses 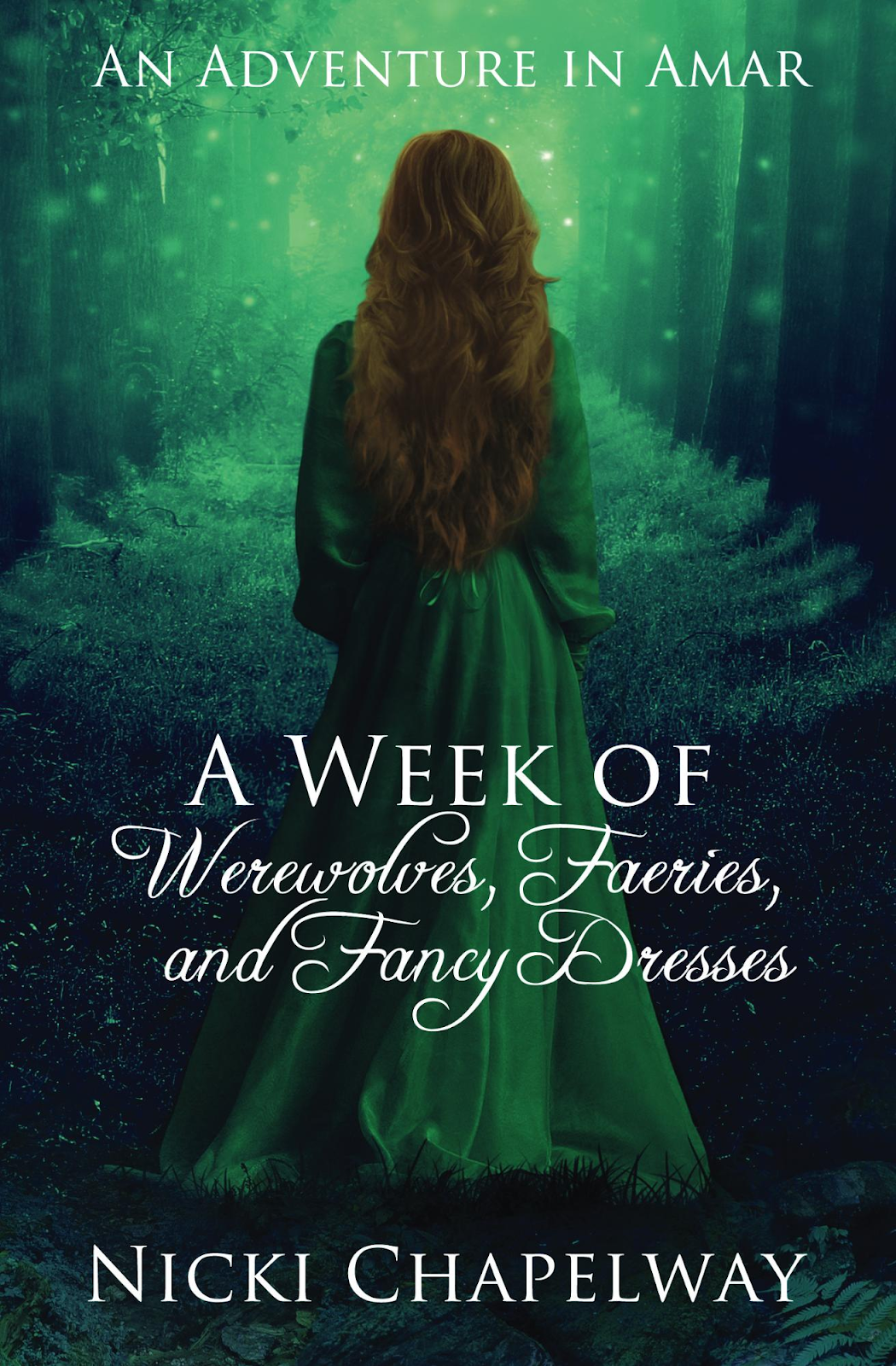 Add A Week of Werewolves, Faeries, and Fancy Dresses to your To-Read shelf on Goodreads

A Time of Trepidation, Pirates, and Lost Princesses 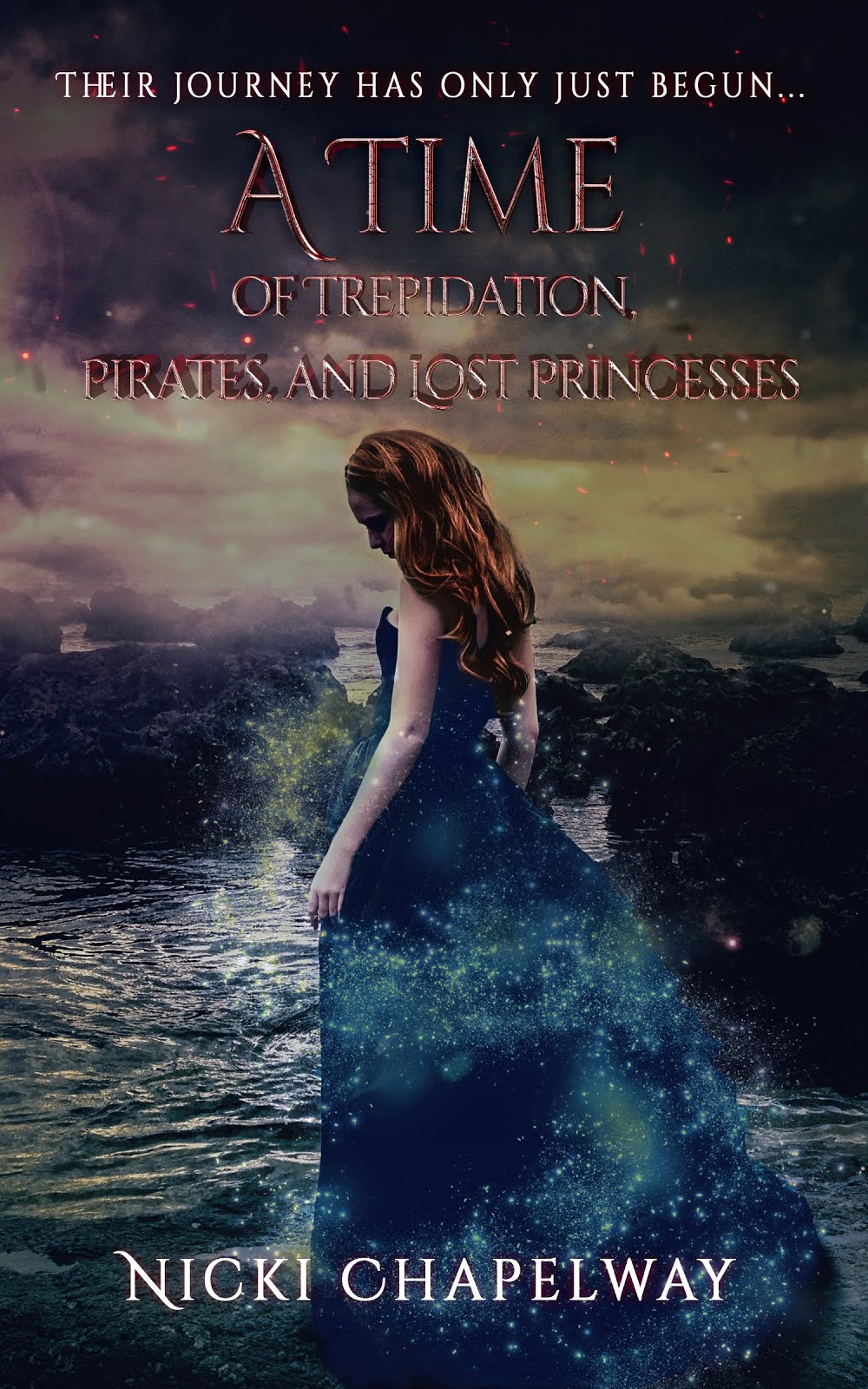 Since when did surviving get so hard?

A Certain Sort of Madness 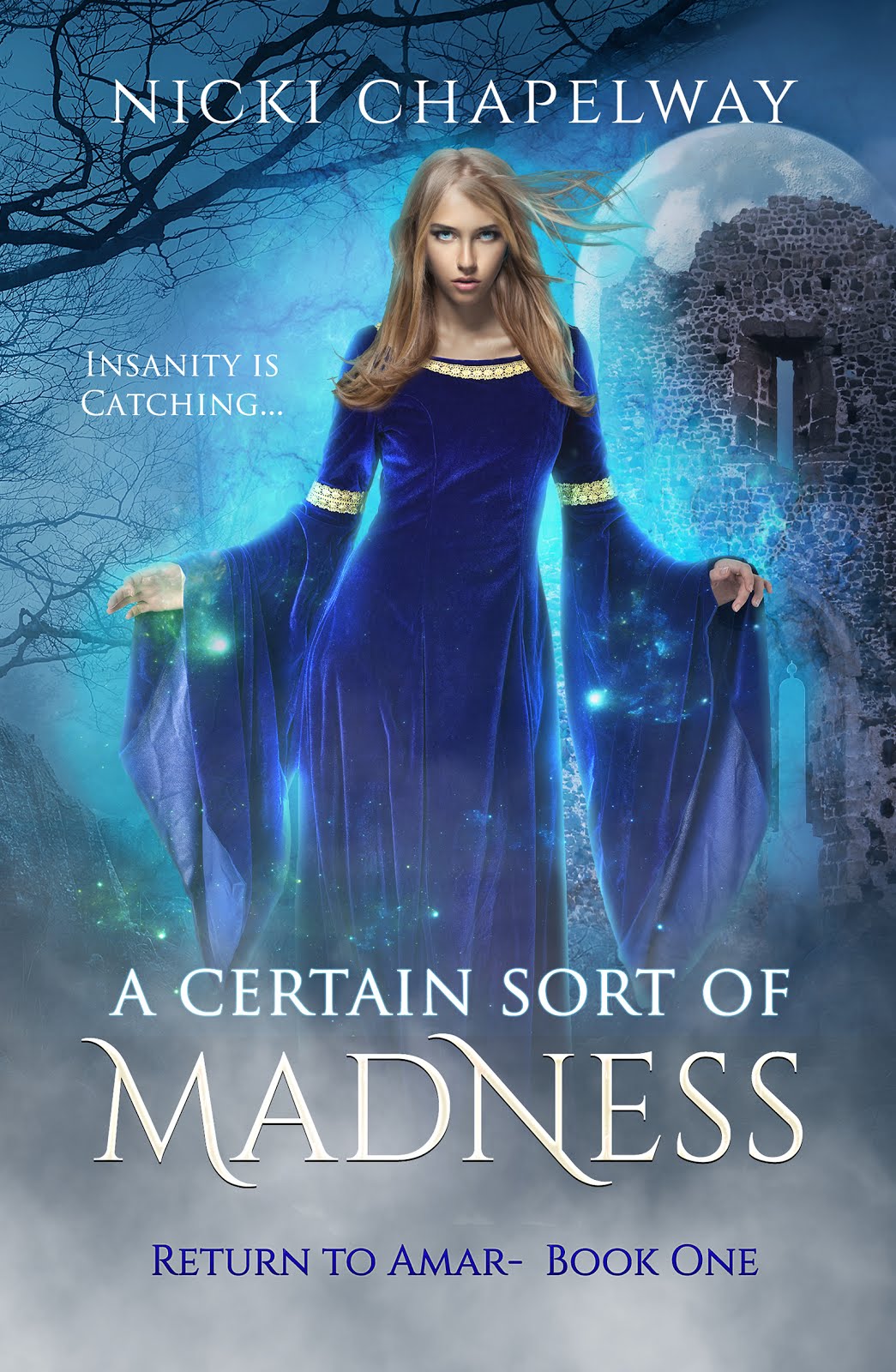 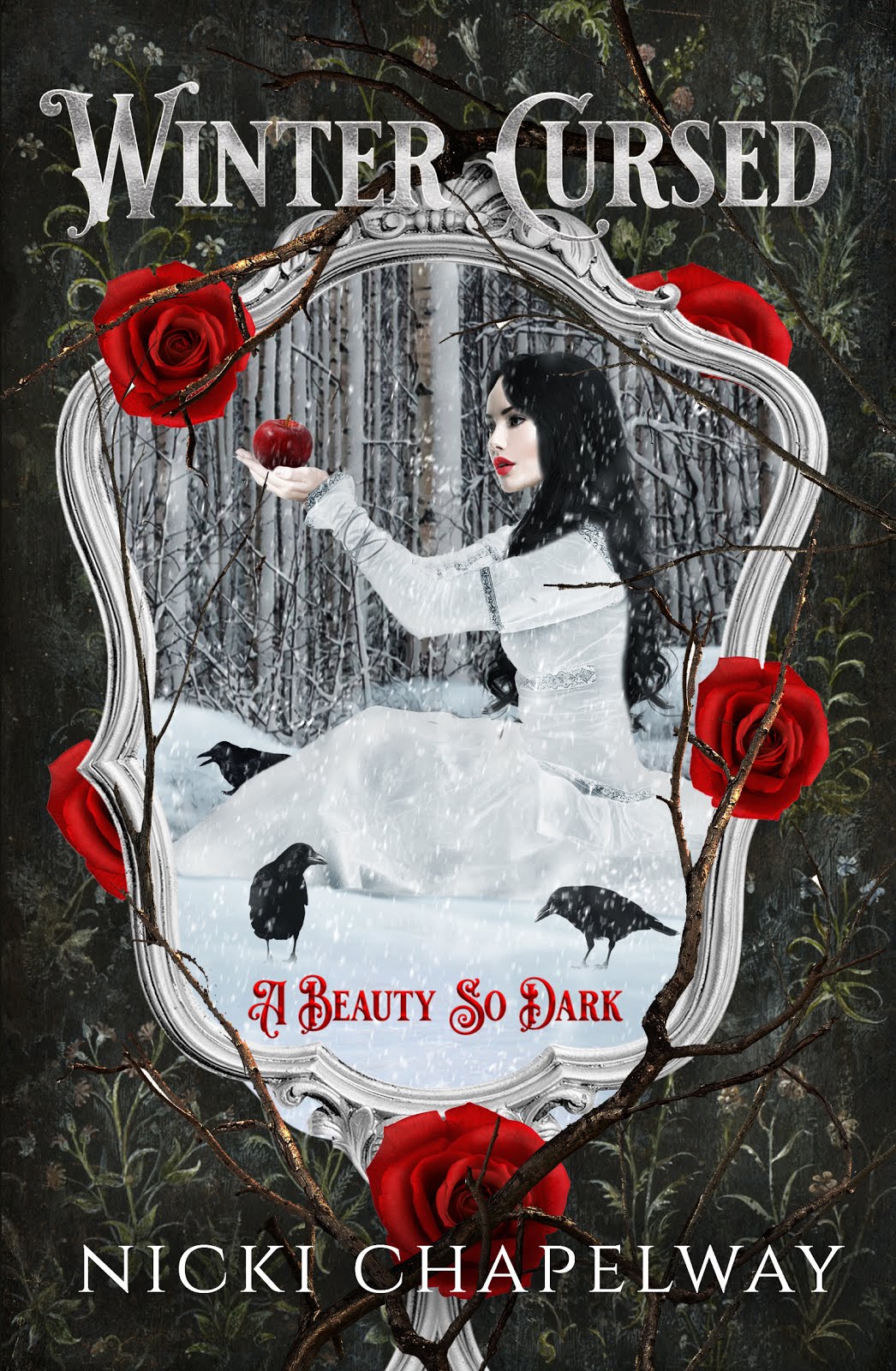 Add Winter Cursed to your to-read on Goodreads

A Winter Grim and Lonely 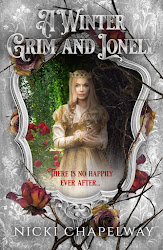 There is no happily ever after...